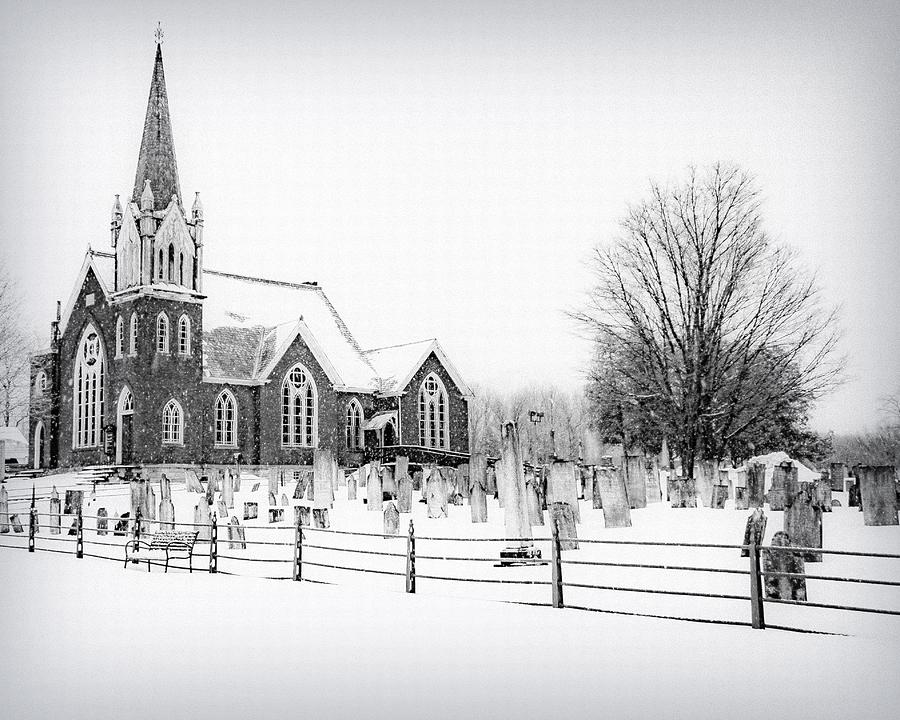 The Hartford Baptist Church is located on Main Street in Hartford, New York. It is a brick church with tall wooden bell tower built in the late 19th century on the same site as the congregation's original 1789 church on land deeded to it by Dewitt Clinton, the fourth of its churches to occupy the site. Designed by Philadelphia architect Benjamin Price, it is the only Victorian Gothic church in the town, and one of a few in the county. Next to the church is a cemetery with almost two centuries of graves, including those of early Hartford settlers and some Revolutionary War veterans.

Its members were active in a number of 19th century social causes. They passed anti-Masonic resolutions in the 1820s and 1830s, recruited local soldiers into the Union Army out of fervent abolitionism and later suffered the burning of their third church due to their advocacy of temperance and support for local dry laws.

In 2004 the church and cemetery were added to the National Register of Historic Places.

Congratulations on your new sale Kendall, nice one!