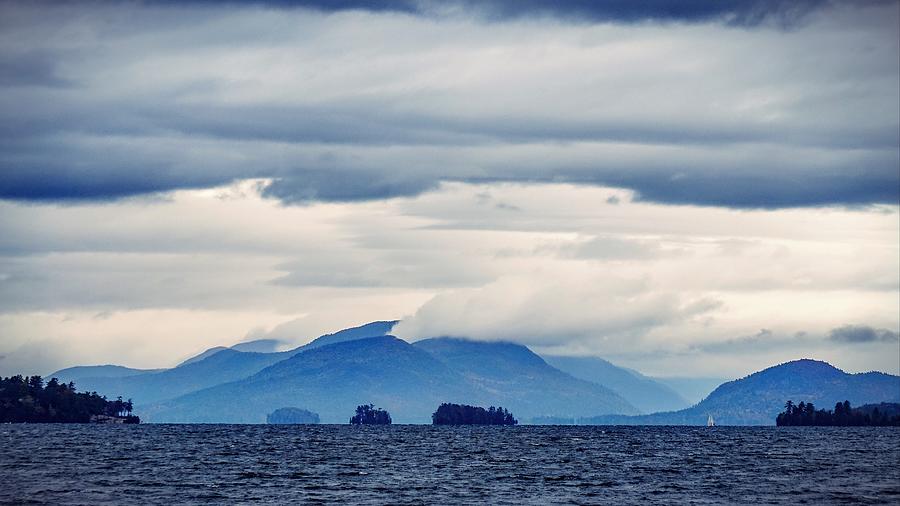 Lake George is the Queen of American Lakes

Lake George is the Queen of American Lakes

"Lake George, nestling among the foot-hills of the Adirondacks, may well be called historic water, as around its shores have surged warriors, savage and civilized, in conflict, perhaps for ages. The Mahicans, the Adirondacks, Montagnies, and other Algonquin tribes of Canada, the Hurons, and the Mohawks and other Iroquois tribes fought each other along its shores and on its waters for centuries before the advent of the white man upon the continent. Champlain knew of its existence in 1609, when he, together with the Hurons, met and defeated the Mohawks on the shores of the lake that bears his name. It is said that Champlain visited its shores in 1613, being the first white man who gazed upon its waters.

Its Indian name is Andiatarocte, but it was known to the French of Canada, in connection with its larger sister (Lake Champlain), as Lake Iroquois. Cooper calls it Lake Horicon, a corruption of the word Iroquois. In 1645 Father Isaac Jogues paddled its length in a canoe with his Huron guides, on the eve of Corpus Christi, or the "feast of God," and in honor of that feast named it Lac St. Sacrement. This name it retained until 1755, when it was changed to Lake George by General William Johnson, in honor of King George the Second..."

— excerpted from "The Story of Old Fort Johnson" by W. Max Reid

Congratulations!! This beautiful image has been selected to be featured for the week in the “New England Photographers Photographing New England” Group Home Page. You are welcome to add a preview of this featured image to the group’s discussion post titled “2018 April - Stunning Featured Images and Thank-you’s” for a permanent display within the group, to share this achievement with others. If enabled, this image will be posted to our group Google+ page (https://plus.google.com/communities/114977009377422784792). Thank you for your participation in the group! ~Jan