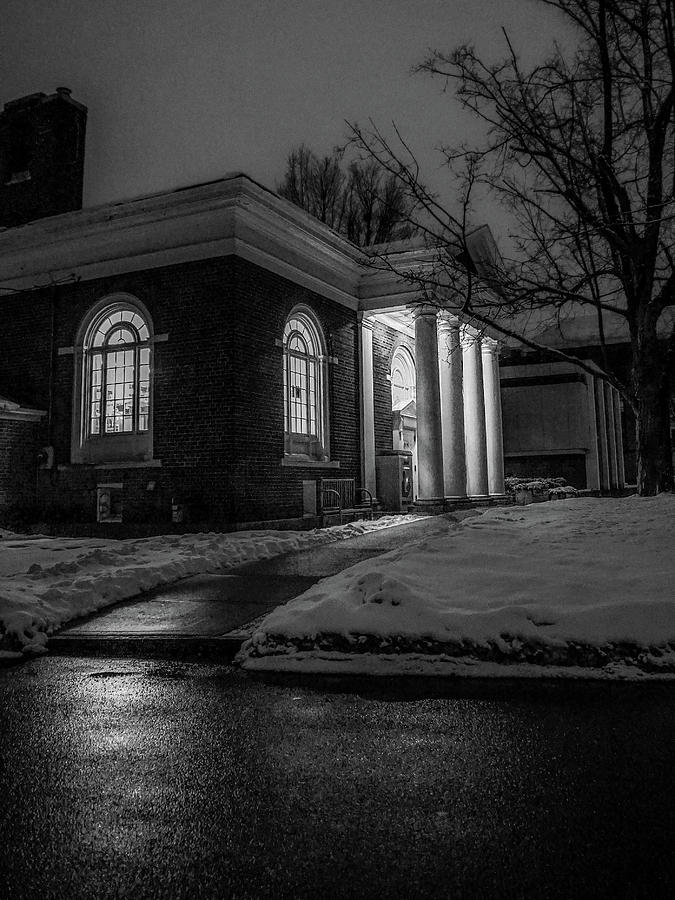 The current library building was completed in February, 1916, at a cost of $13,216. The Women’s Civic League played a major part in collecting funds for this building which was made possible through the gifts of many organizations and individuals in the area.

Congratulations on your new sale Kendall!